Over the years, Scotty York has won international acclaim as one of the most clever creators of original close-up magic effects and routines, and is considered a world-class performer. For the past 15 years, Scotty has performed as a professional magic bartender in the Washington D.C. area. He performs hundreds of tricks each night before packed audiences and still manages to pour enough liquor to keep management happy! Scotty creates his magic with two goals in mind: To totally devastate and completely entertain an audience.d powerful magic. He is still remembered for his card on the ceiling and coin in the bottle tricks. 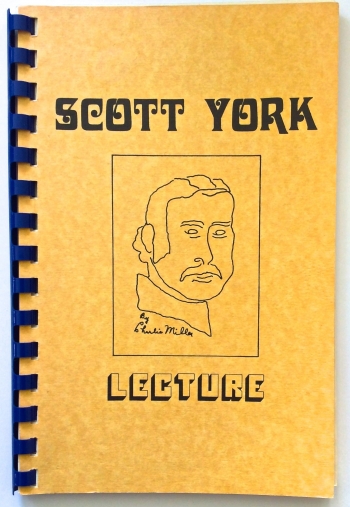 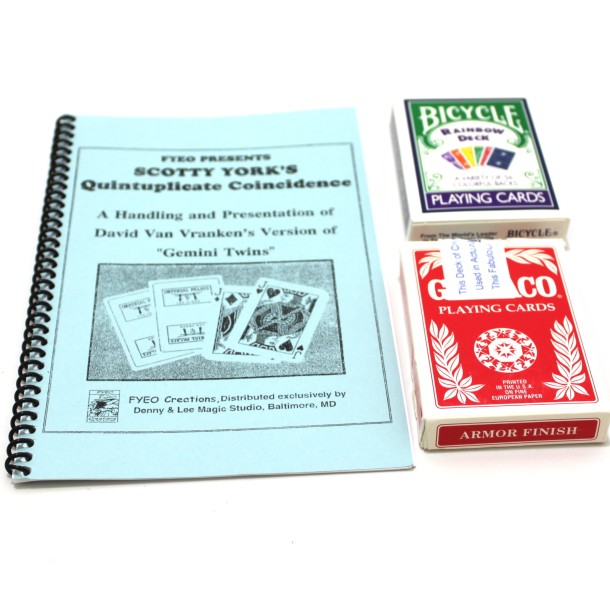 For Your Eyes Only by Scotty York

and welcome to The Magic Kit where you can find honest reviews on anything magic related (gimmicks, books, dvd’s etc) to read and learn or perhaps discover items before you include them into your repertoire.
Find out more about me ☞ misskatalin.com.
♠ Don’t forget to subscribe! ♠